SEASON'S GREETINGS AND WHAT'S TO COME IN THE NEW YEAR

Merry Christmas/Eid Murbarek/Samay-Akh Hanukkah/Insert Any Other Religious Festivity You Believe In Here and a Happy New Year! :D

It is I once bringing a Final Update for 2010 BUT fear not Peeps Peeps for I'll defoe be back in the New Year showcasing more of my Art! ;)

For this Years' Xmas I decided to make my very own Xmas Card which is more to my liking and for it I decided to create this crazy Action Movie style Poster as well as slightly combining together well known Xmas Characters and well known Movie Stars merging them into...Well these fellows. :p

The 2 Images are the same thing but the only difference between the 2 is that the Top Image is the Card itself and the Bottom is just the Movie Style Image & Writing WITHOUT the Season Greetings for you all to see more clearly because let's face it I did kinda overdo it with an awful amount of Writing! O_o

So unfornately the actual Art Work itself ended up being a lot smaller than I wanted it to be. Hope you like them. :) 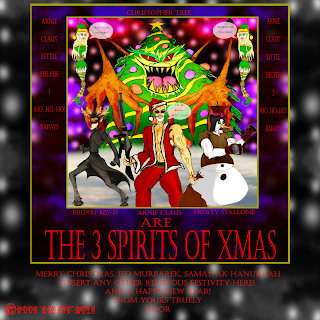 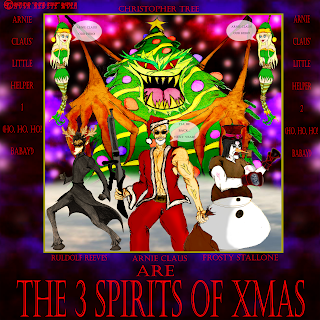 I also decided to be a little bit PC and include the other Faiths since I have Friends from different Backgrounds and beliefs as well as me being a Muslim myself so why not? ;) I have to say ever since I finished this I'm now seriously considering making this into a Film for next Xmas! O_o Just need to finalize a Story first though because I've only got a really vague idea right now. I'm also still only thinking about it so watch this space.

Now before I end this Blog just a couple of quick Updates:

1. They'll be more Production Updates for "The Bitter Squirrel" Animation so do keep an eye out for this particular Critter. ;)

2. After the success of "The 7 Deadly Sins" I'm now planning on creating a next Illustration Series called "Alter Egos & Caricatures" based on my good Buddies INCLUDING myself but don't worry I'll be nice to you all (if you're reading this)! ;) Unlike "The 7 Deadly Sins" Series I plan to Finish & Upload them altogether this time. Also be aware that "The Bitter Squirrel" will be my Top priority so it may take some time I'm afraid.

3. Just more Illustrations I suppose and hopefully some Animation work this time...IF I EVER GET TO FINISH THEM!!!!! D:<

Hey Peep Peeps! :D Yes it I once again bringing you more Updates on the current work in Progress of my wonderful Squirrel Friend! ;)

Remember when I said I was going to tweak his Final Design because the Feedback I received from my fellow peers was that he looked like a Cat? Well since moi takes constructive criticisms very, VERY seriously I've done just that.

As you can see from the Images below I just took small aspects I liked from my original Designs, looked more closely at what Squirrels ACTUALLY look like, mixed them together and...VIOLA!!!!! Here's Ze result! :D I just came up with this even more better looking (as well as Ugly) Final Squirrel Designs! :D I have to say I'm really proud of myself he just looks more awesome now. :) 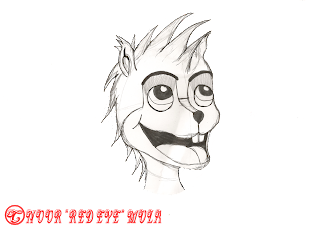 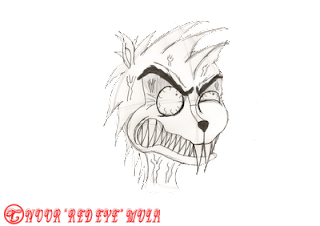 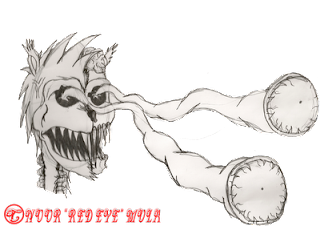 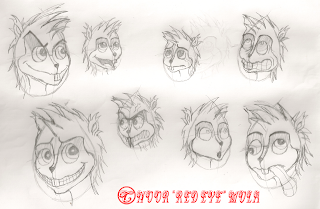 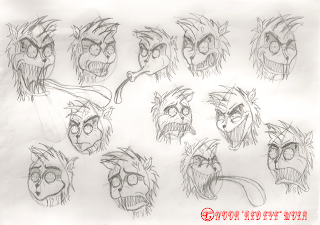 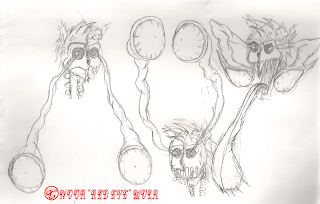 As well as the above Designs I've also taken the liberty of Colouring him and after many Colour Tests and Experimentations this Red Colour is the Winner! :D 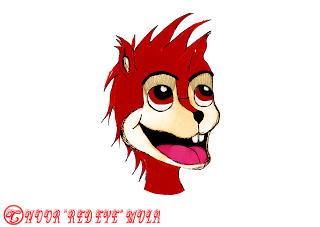 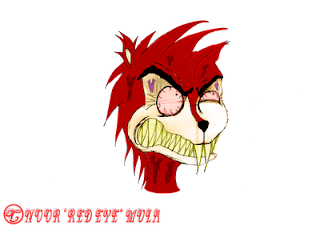 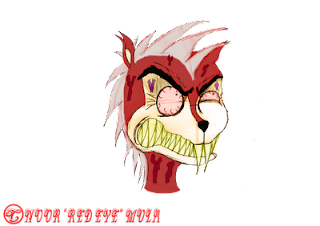 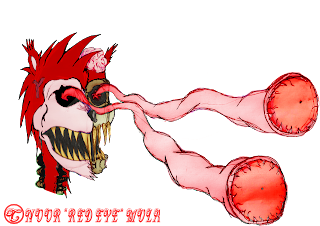 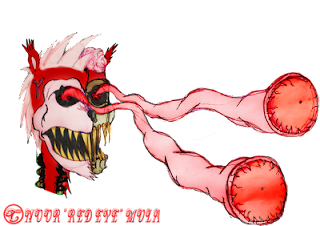 And just to show my Journey even further here are the other Colour Tests/Experimentations of "What could've been". ;p 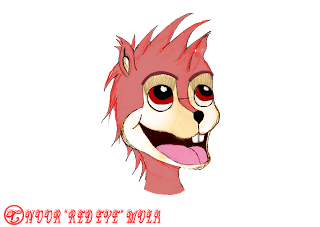 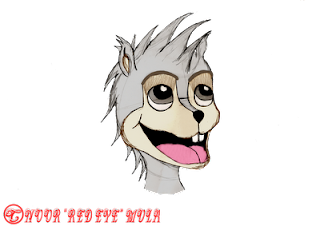 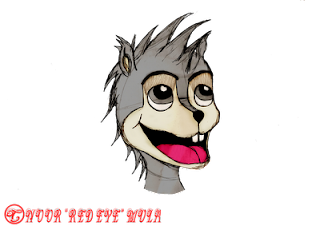 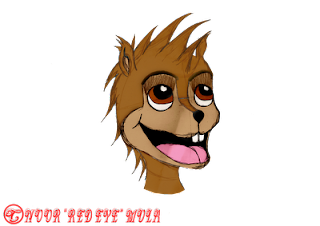 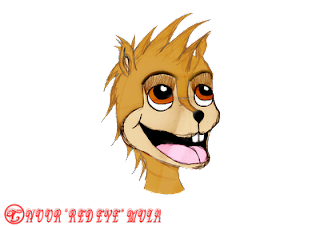 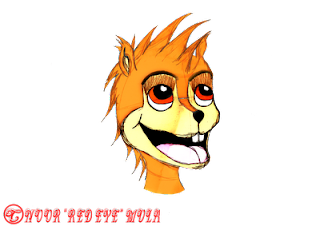 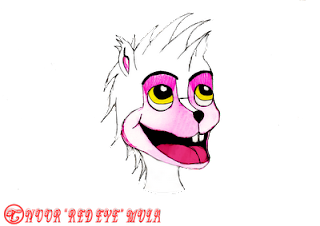 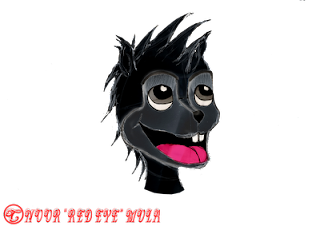 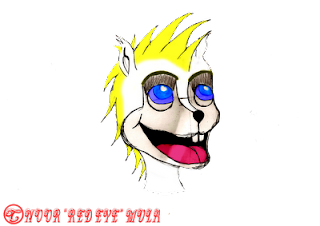 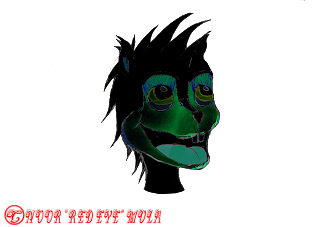 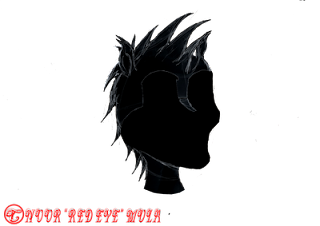