Greetings Peeps! It is I once again...Suddenly speaking French randomly now? But first just a quick heads up about GANTO.

For this month's update I was originally going to post some animation tests but honestly? I'm still tidying it up and those who knows me knows how much I hate posting unfinished work, so I decided to leave it for now and instead use this update to showcase my previous unseen work and this ladies and gentlemen is where my random French comes in...

Back in January/February I was interviewed by Brunswick Studios for a possible commission to work on their Kick-Starter funded bio film about the late French F1 driver Francois Cervet. As part of the interviewing process I needed to create character design model sheets of Francois Cervet in my style for them in order to check if I would be suitable enough for the role. Below are these very character designed sheets. 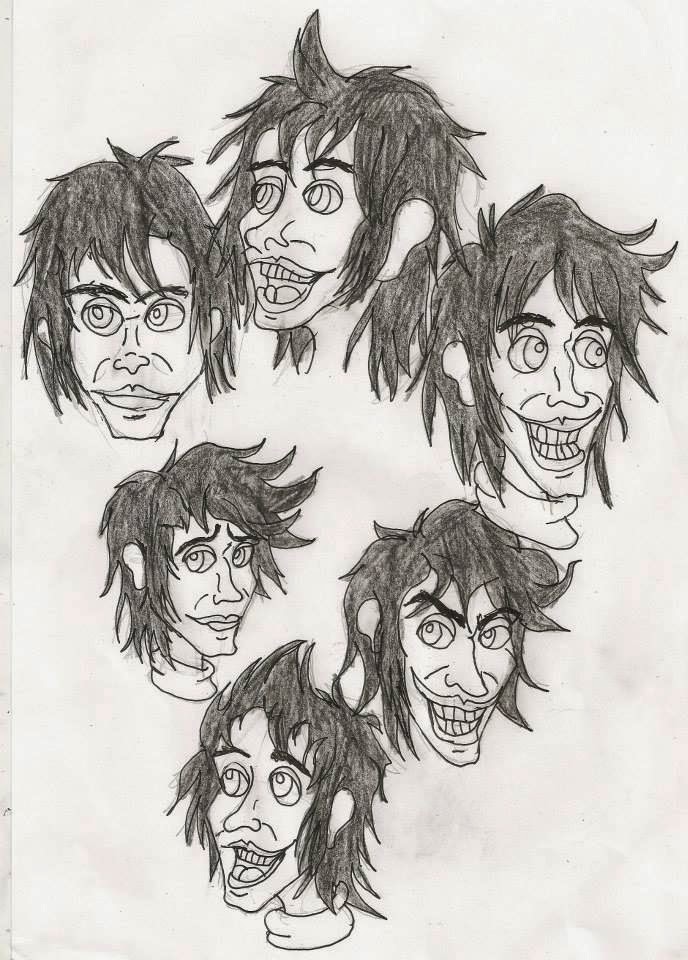 First up is the various different character designs I've created of Francois to see design would suit best for the animated feature. 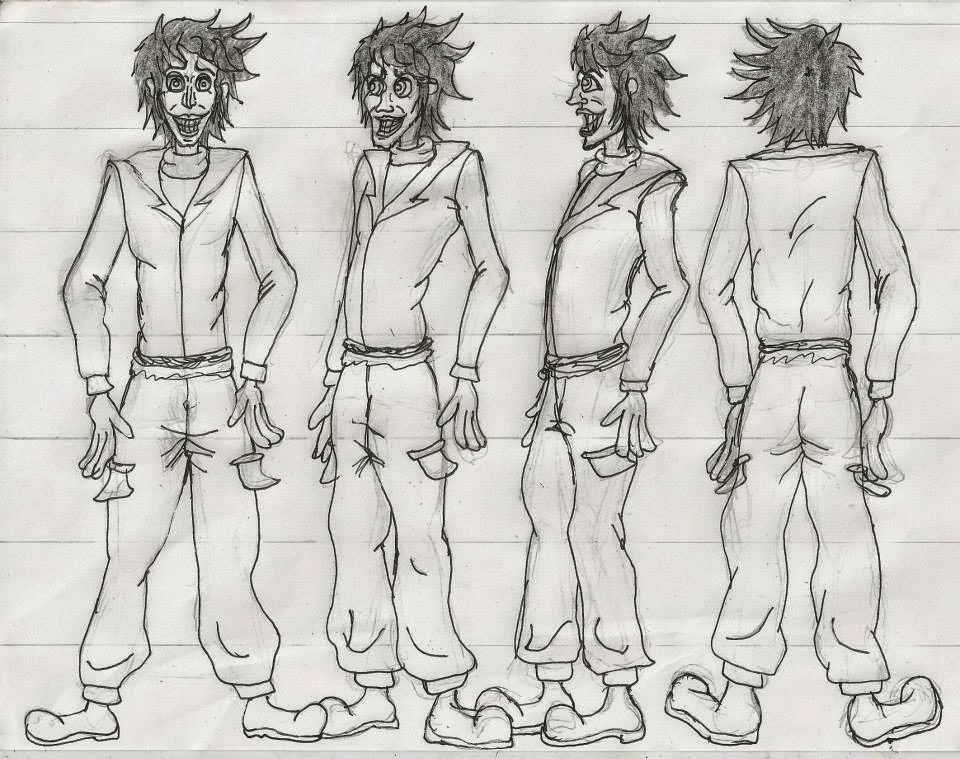 After choosing a certain design I expanded him further with this character turn-around sheet. 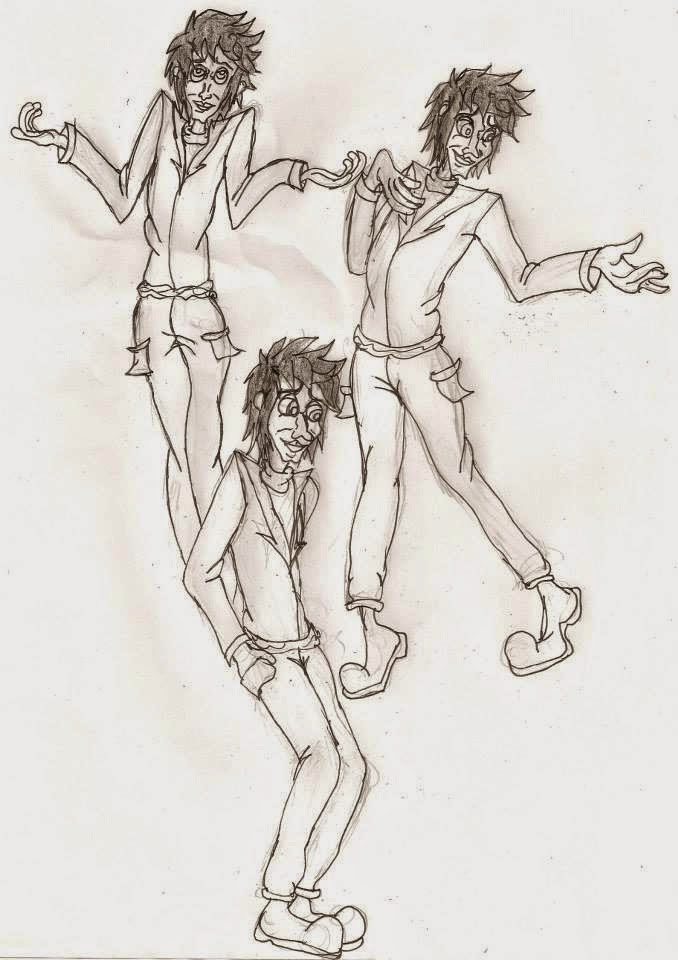 As well as a character model sheet to expand further on how he could possible move. 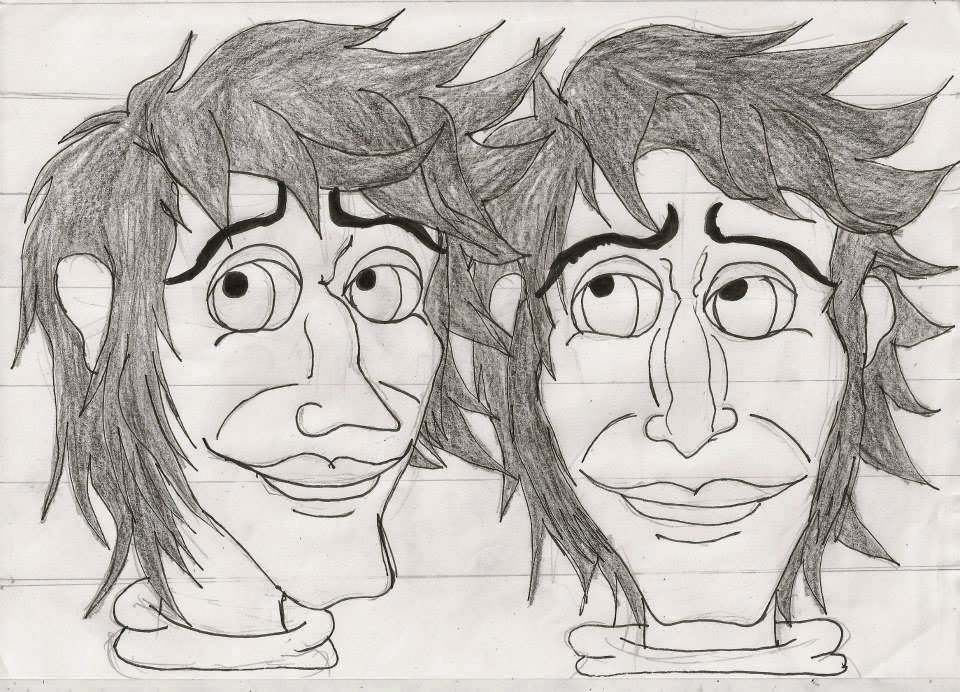 I also decided to take the liberty of even creating a character turn-around sheet on just his head alone. 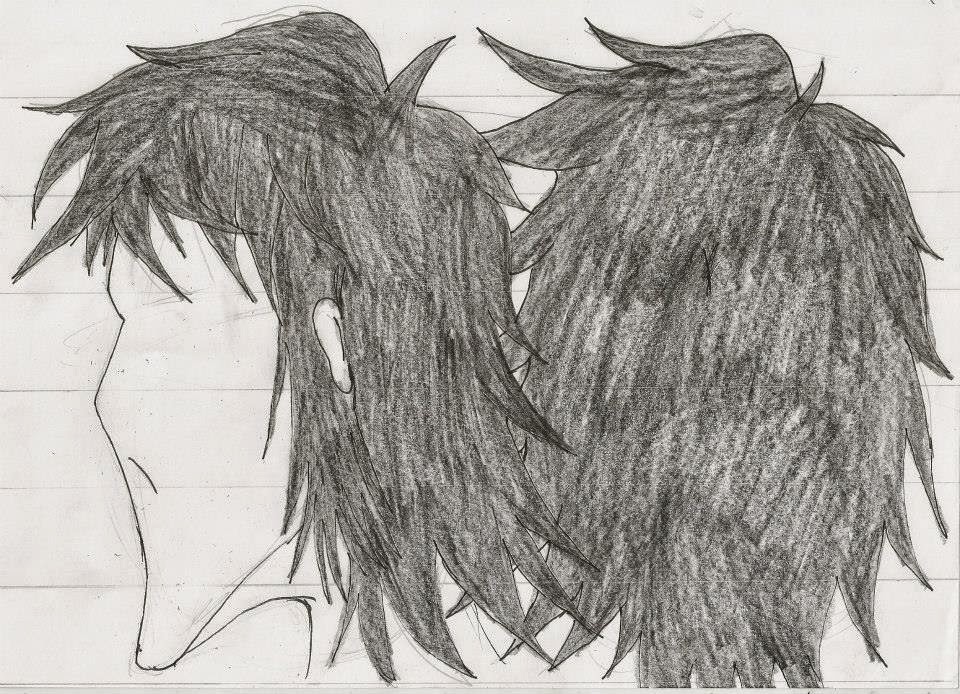 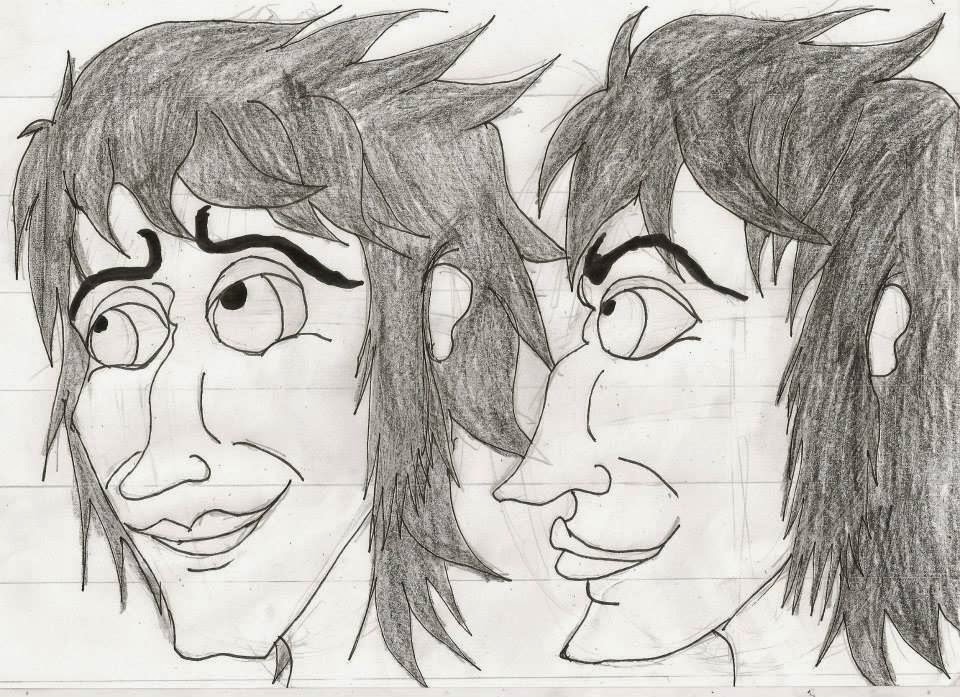 Until I reached up to this part of course.

So you folks must be wondering I didn't showcase these character designs of Francois Cervet earlier considering they were created back in January/February time? Well to tell the truth I had decided not to out of respect for the Studio unless I heard otherwise. However, since I haven't heard back from them after I had submitted these months ago, I think it is now safe to assume I didn't get the gig after all. It would've been nice to have worked on this project to be honest but alas it was not meant to be.

Before I bring this latest update to a close I would again like to apologise for not any GANTO related work for this month, things should be OK again for next month's update but for now hope you've enjoyed seeing this previous unseen work of mine.