Happy New Year Peeps! It is I once again bringing you the first bloggy update of 2014!

Remember last year when I spoke about my all time favourite TV Series One Piece? Well for this update I'm going to talk about one of my other all time favourite TV Series Doctor Who but namely the actor Matt Smith who played The Doctor himself (A.K.A. Doc 11). Unless you've been living under a rock for an incredibly long time you should by now know Matt Smith has now left Doctor Who to pursue new acting opportunities. So why am I talking about this? Well in honest truth I'm actually gutted he's gone. I'm serious this role was made for him, he was just so perfect as The Doctor, hell I wasn't even this upset when David Tennant left (and I love Tennant)!

He was smart, he was dark, he was quirky, he was funny, he was goofy he was everything interesting that the character of The Doctor is supposed to be and my God did Matt Smith play him to perfection. As I watched his regeneration scene, I'd be lying if I say I didn't finally lose it when he removed his Bow-Tie for good (Doc 11's iconic signature). To console myself I did the only thing I knew, illustrate Doc 11! 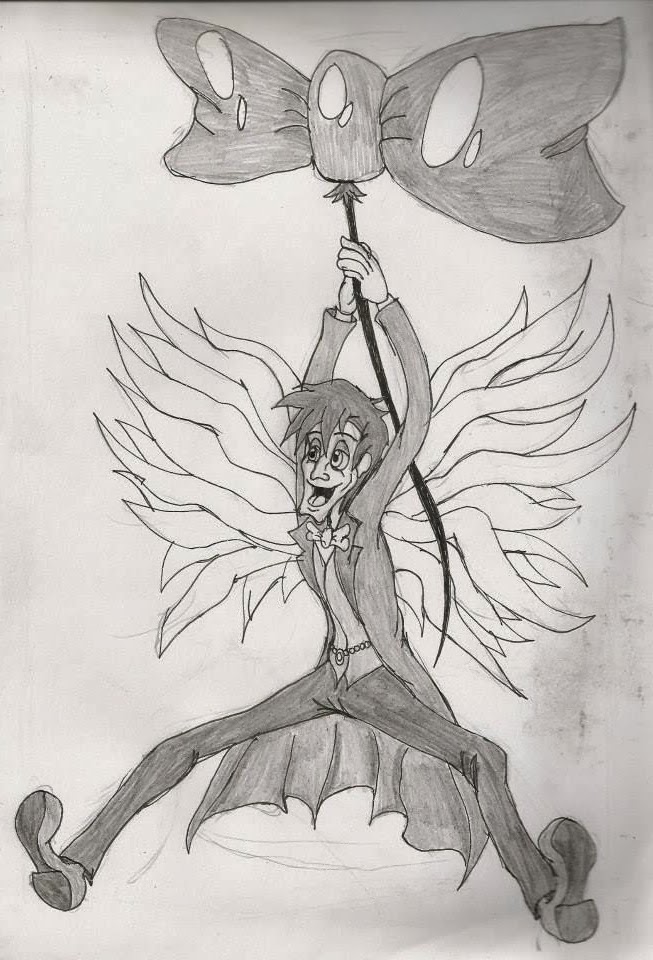 Now I know it is very unlikely Matt Smith will ever see this blog of mine but just in case there is that teeny weeny 1% chance he does (possibly even lower) I would just like to say thank you Matt Smith, you were an amazing Doctor, you took on The Doctor's most interesting aspects and made his role your very own; which kept me and other Whovians glued to the screens wanting to see more. You are by far my favourite Doctor and I wish you had carried on for at least 5 more years but hey if you felt it was your time to go then who am I to stop you? Goodbye Raggedy-Man and I wish you all the best for the future because if there's ever any actor who truly deserves it, it's you.

Now before I bring this latest update to a close let's see who shall be the new Doctor (A.K.A. Doc 12)... 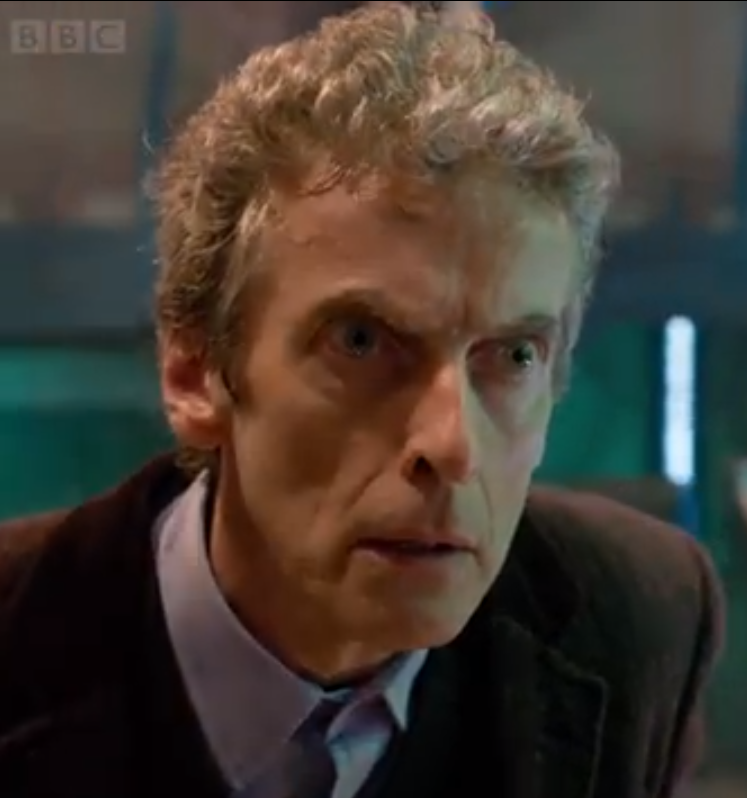 Eeeeeeeeek it's Malcolm Tucker! Run for your lives! Just kidding, Peter Capaldi is awesome! Can't wait to see his Doctor in action, tis shame we have to wait til autumn but hey beggars can't be choosers.