A-hoy there Peeps, it's moi once again bringing you the latest GANTO update!

During my designing phase I realised something, despite Cleo being the main character of the story I have sort of neglected of late and spent way too much time on Jonathan (the mentor of the story)! So to make up for it I have designed new character movement sheets for little Cleo. 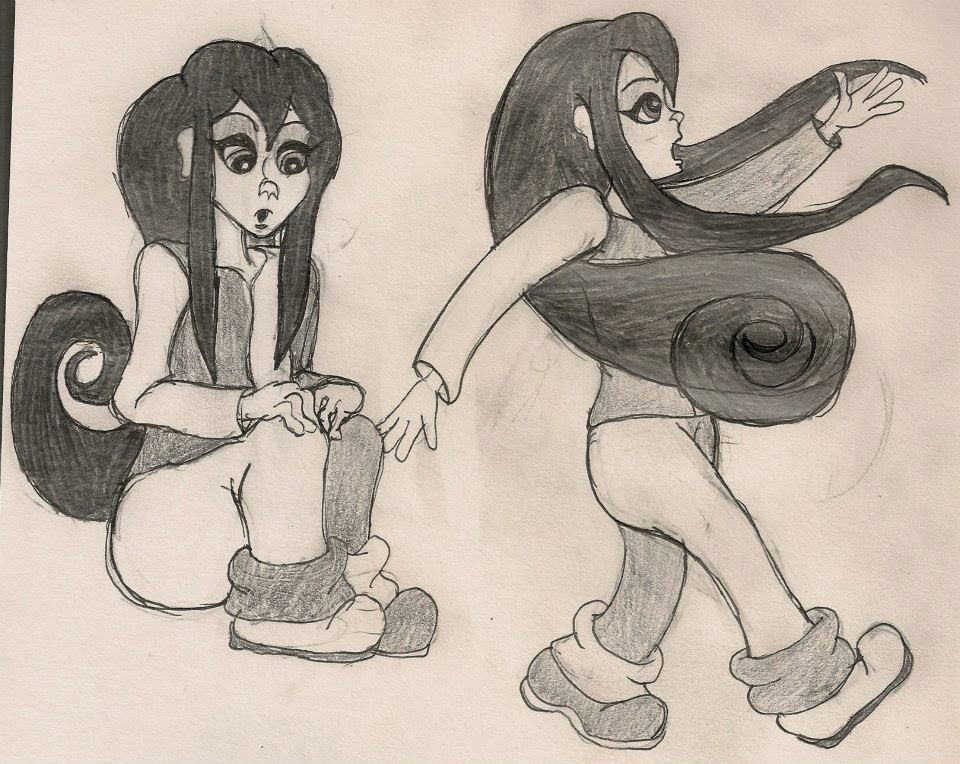 Here she is in her somewhat curious, puzzled mode within her weirdly lost surroundings... 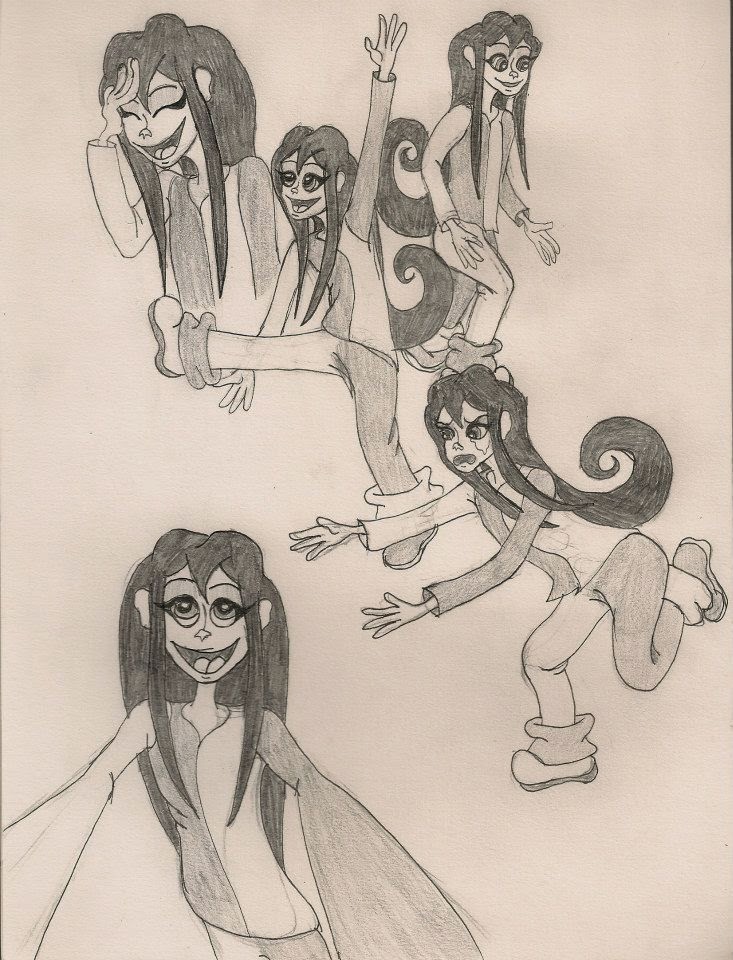 And here she is a again in her much more cheerful, playful mood (baring one movement of her running away crying, my bad there sorry). 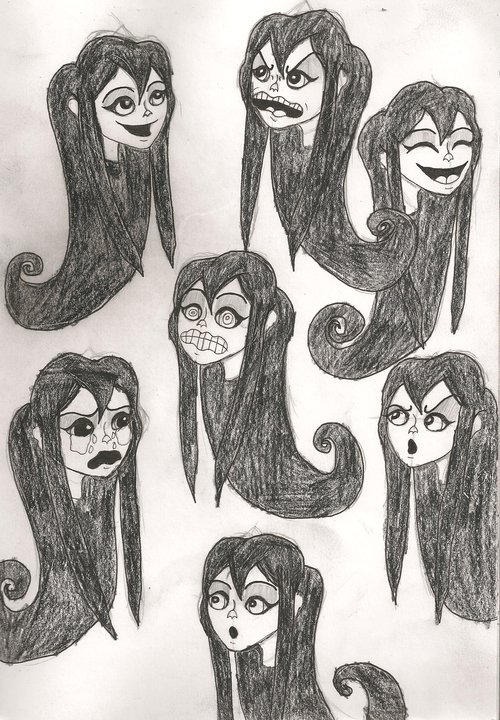 Now I don't quite remember whether I've posted Cleo's facial expressions sheet on this blog before but just in case I haven't here it is! I also decided not to make her facial expressions as exaggerated as Jonathan's and Pubert's. Reason being? Because I kind of still want Cleo to have a more human aspect to her unlike the characters of Jonathan and Pubert whom I both describe as being out of this world and even possibly not quite that human.

Now the next image you are about to see is a character turn-around/colour test sheet of Cleo's mum but please bear in mind this very next image was NOT designed by me but by my lovely friend and wonderfully talented Kristin Wright who was helping me some time back to come with a good design for her... 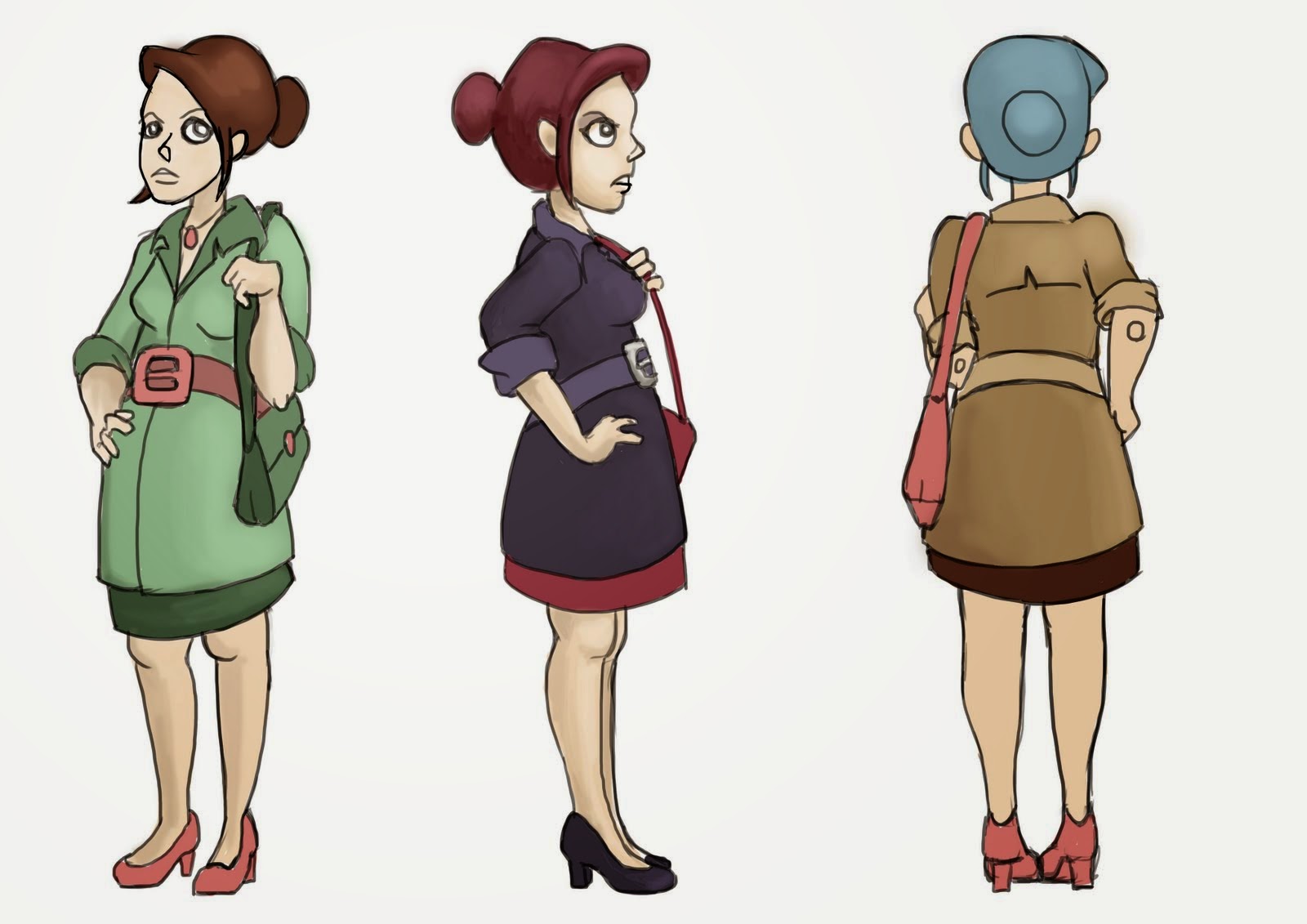 And here she is, Cleo's stuck-up, vain but dumb mummy! Cleo's mum was hands down the hardest character for me to come up with but thanks to Kristin I have the perfect character template for her which I will be using for sure! I'm also going to be choosing the purple template since that ones my favourite.

Unfortunately due to her other commitments Kristin is unable to collaborate with me on this project but I shall still be crediting her for this, plus I wish her the very best of luck with whatever it is she's currently doing.