Run Cleo! Run away from the riff-raff ye see before thy!

Hey Peeps! It is moi again bringing you the latest shenanigans regarding GANTO: Renaissance!

You may remember from my previous updates I mentioned I was working on each of the characters' walk-cycles? Well I've managed to finish some of them but since Cleo's the star of the story I've decided to showcase hers for this blog post.

Woooo look at her go! She better slow down or she'll end up like Speedy Gonzales and we don't want that now do we? Otherwise I won't have a main character left! Creating one was already hard enough, speaking of which whilst working on the main characters I realised something, what about the generic background characters? So as an odd example I created these two... 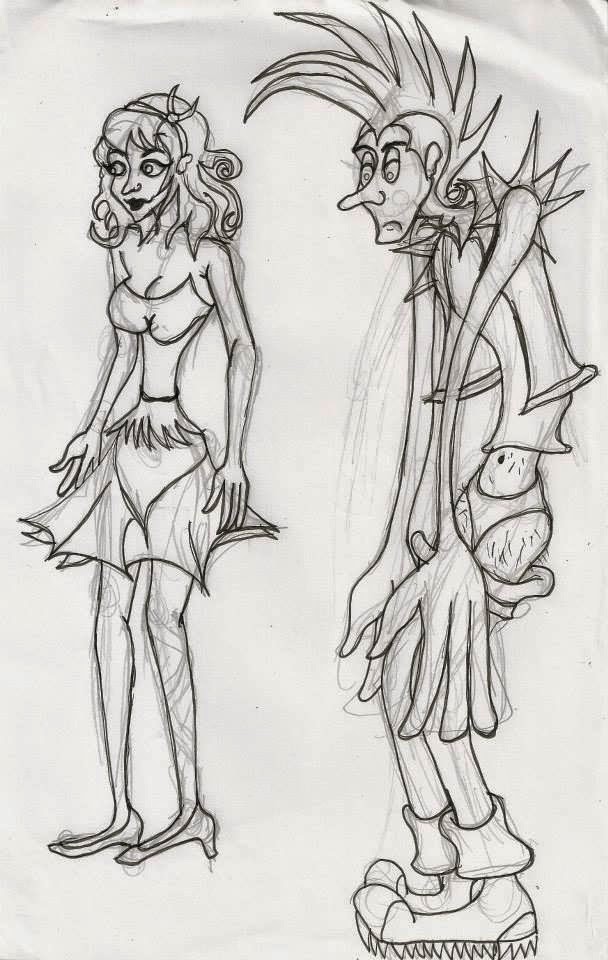 Whilst they're only generic background characters and thus play NO part in this story whatsoever, I still wanted them to look interesting in a "they have their own story going on which we're not going to see" way, just like real life really. The amount of times I've walked past people in the streets, my nosey self have often wondered what their lives and daily routines must be like? Also because GANTO is set in a fictional version of London, the amount of interesting characters you see in real life amongst London life surely it'll be a waste not to take advantage of that? Don't get me wrong I'm not planning on spending my entire project JUST to create background characters, but neither do I want them to look like a half-arsed effort. Anyways that's enough of the background characters (scene-stealing buggers), moving on.

This month I also decided to sketch out roughly the type of stuff we'd see in the lost property departments whilst at the same time creating key-frames for them. 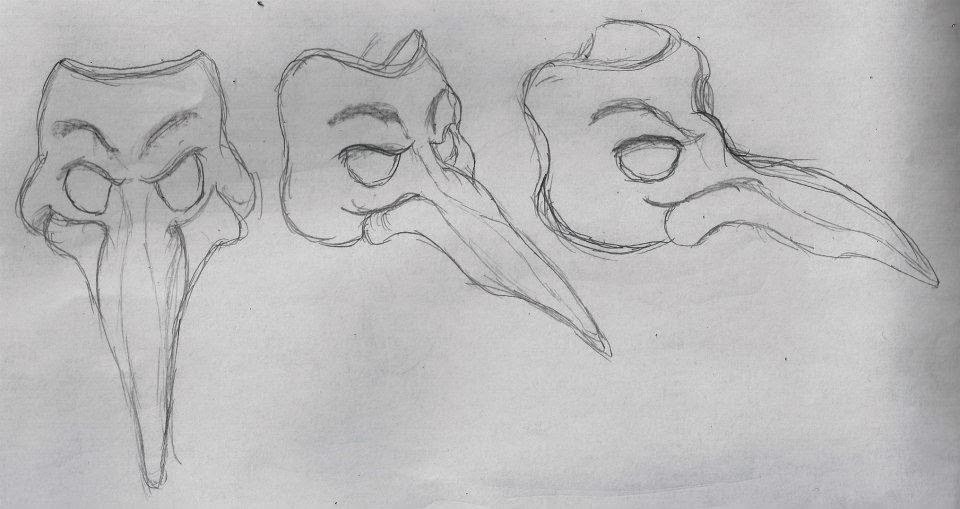 Here's an evil looking mask with bird-like features. I also took the liberty of creating the key turn-around frames to help give it a more three-dimensional look when the time comes to animate it. 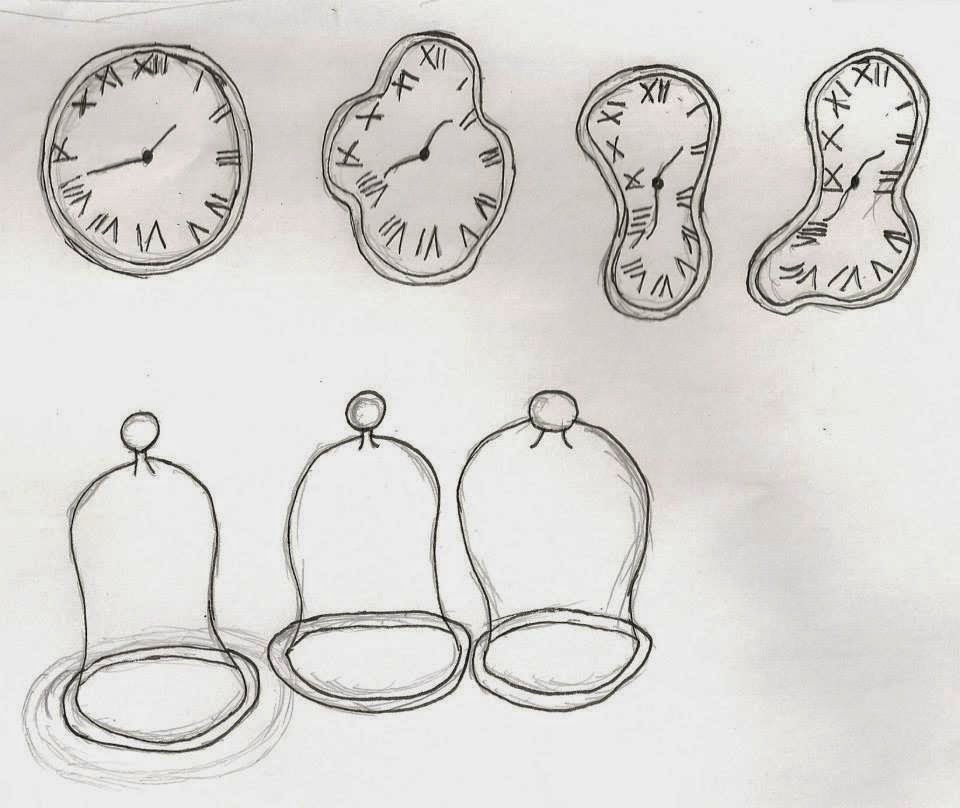 And I did something similar with the clock! I just can't help but add a bit of Dali within my work (what can I say? I'm a huge FAN of the man)! 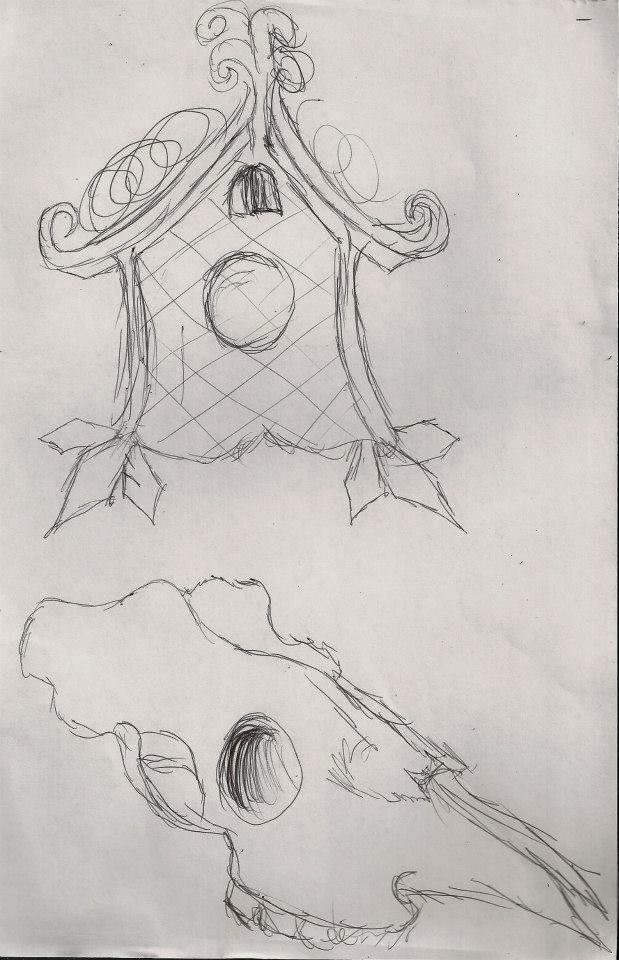 Here's some more riff-raff in the lost property department! Seriously you'd be surprised what you could find there, can't wait to finish this film and show you lovely folks. 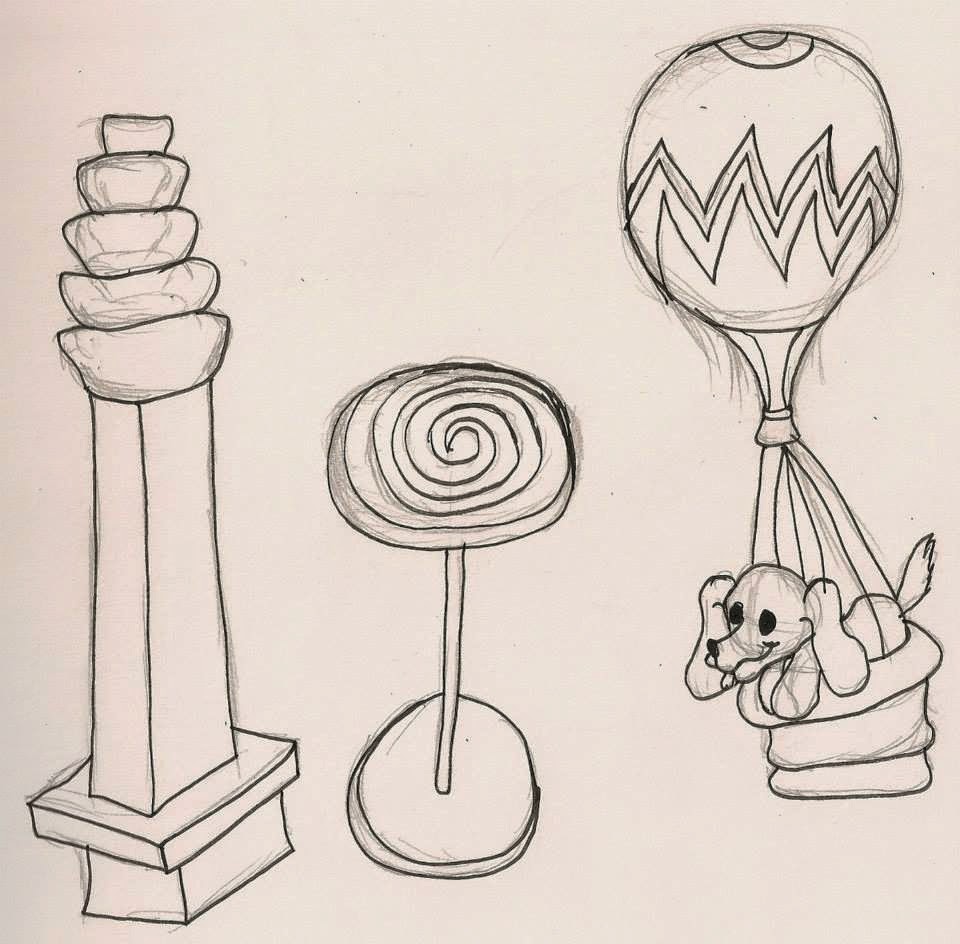 More riff-raff yay! To be honest I find trying to create the cheerful, nice side a lot harder than the creepy, evil side of lost property. No worries I'll get there eventually, as they say: No Pain, No Gain!