Finally managed to finish some of the rough animation tests and as promised last month here it is!
As you can see it's a couple of animation tests of little Cleo and a couple of "Lost Properties" items coming to life. Now because I was supposed to complete these tests and show-case them in last month's update, I've decided to make it up to you guys by including some small "behind the scenes" imageries for this month's update. Without further ado let's begin... 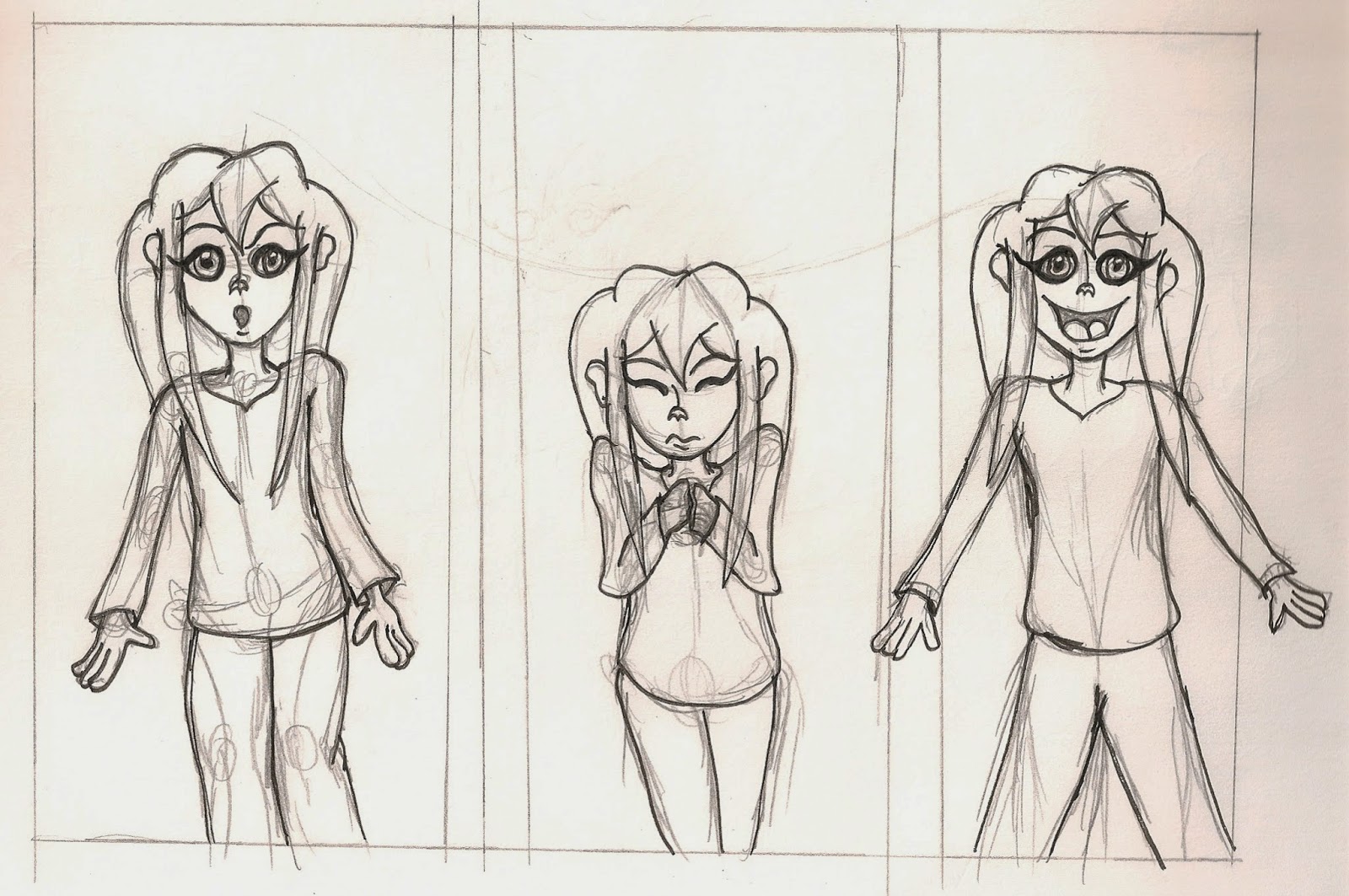 First up the three key-frames of Cleo beginning to smile in excitement (with the in-betweens added in during the animation process). 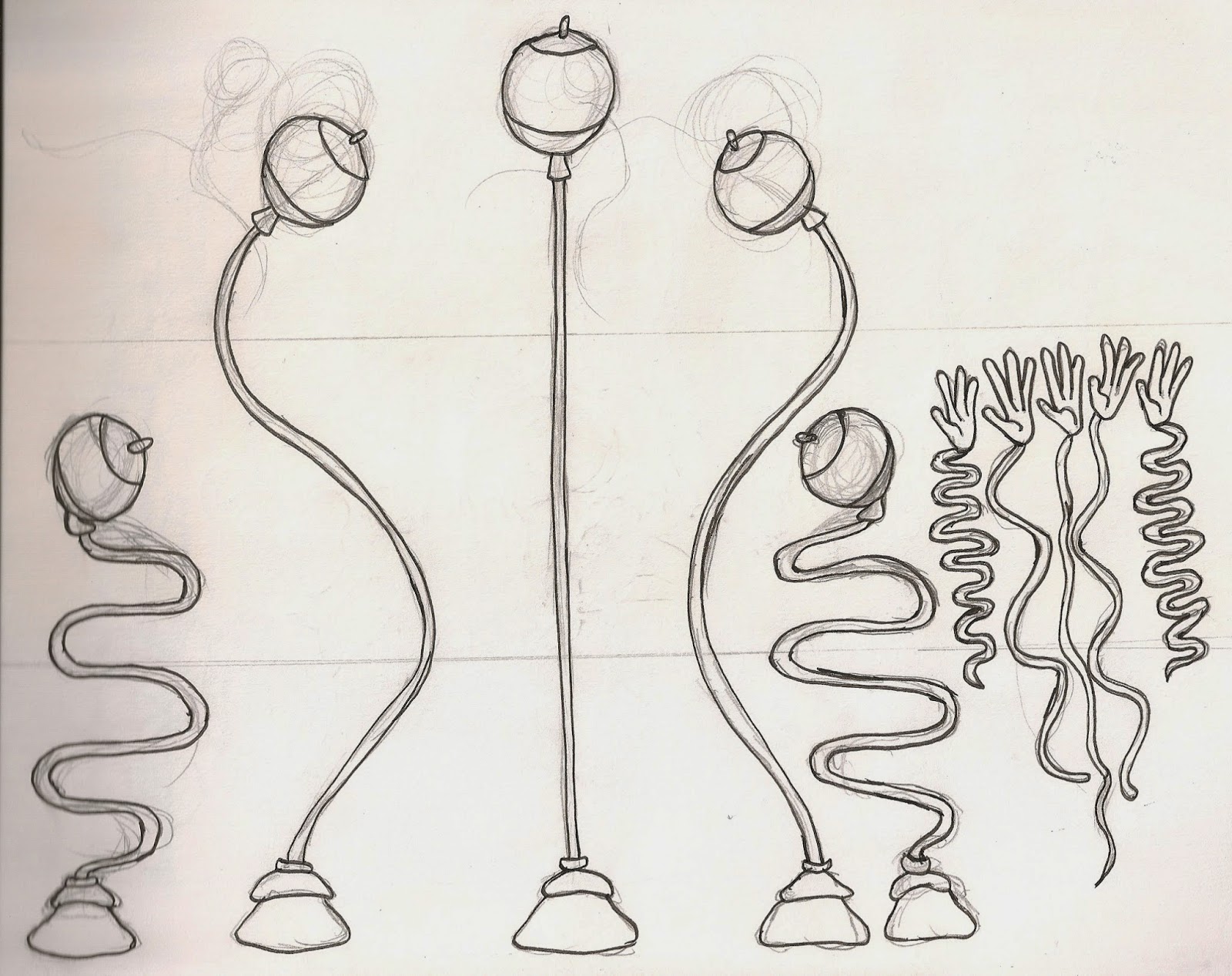 Next up the dancing Candy Machine! Look at him/her/it go! You know what's sad? The Candy Machine was the most fun to animate! You may also notice in the above image includes the arms on the side. The arms are intended to belong to the Candy Machine's but I haven't got round to animating them yet. Since I've still got a lot more important scenes still to animate, I'll leave the arms alone for now. 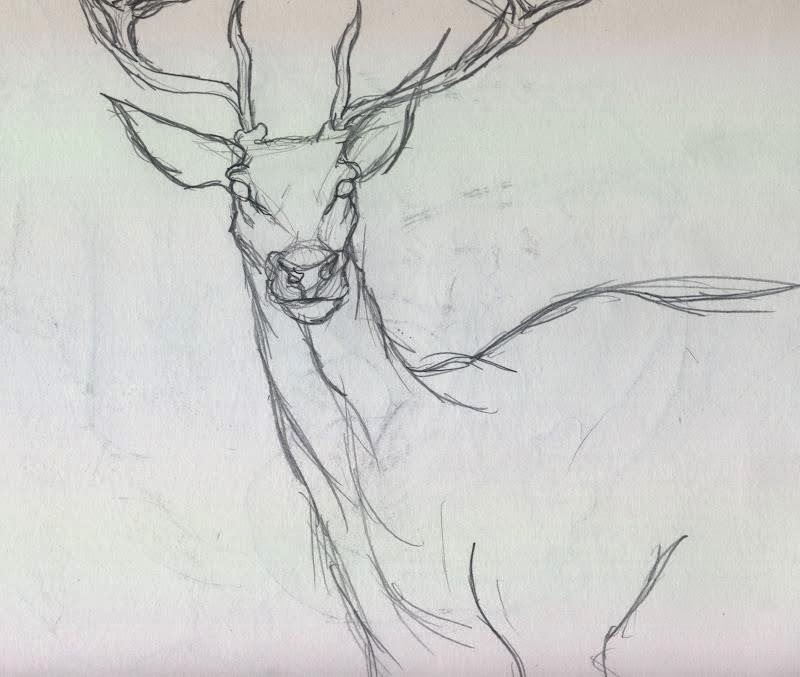 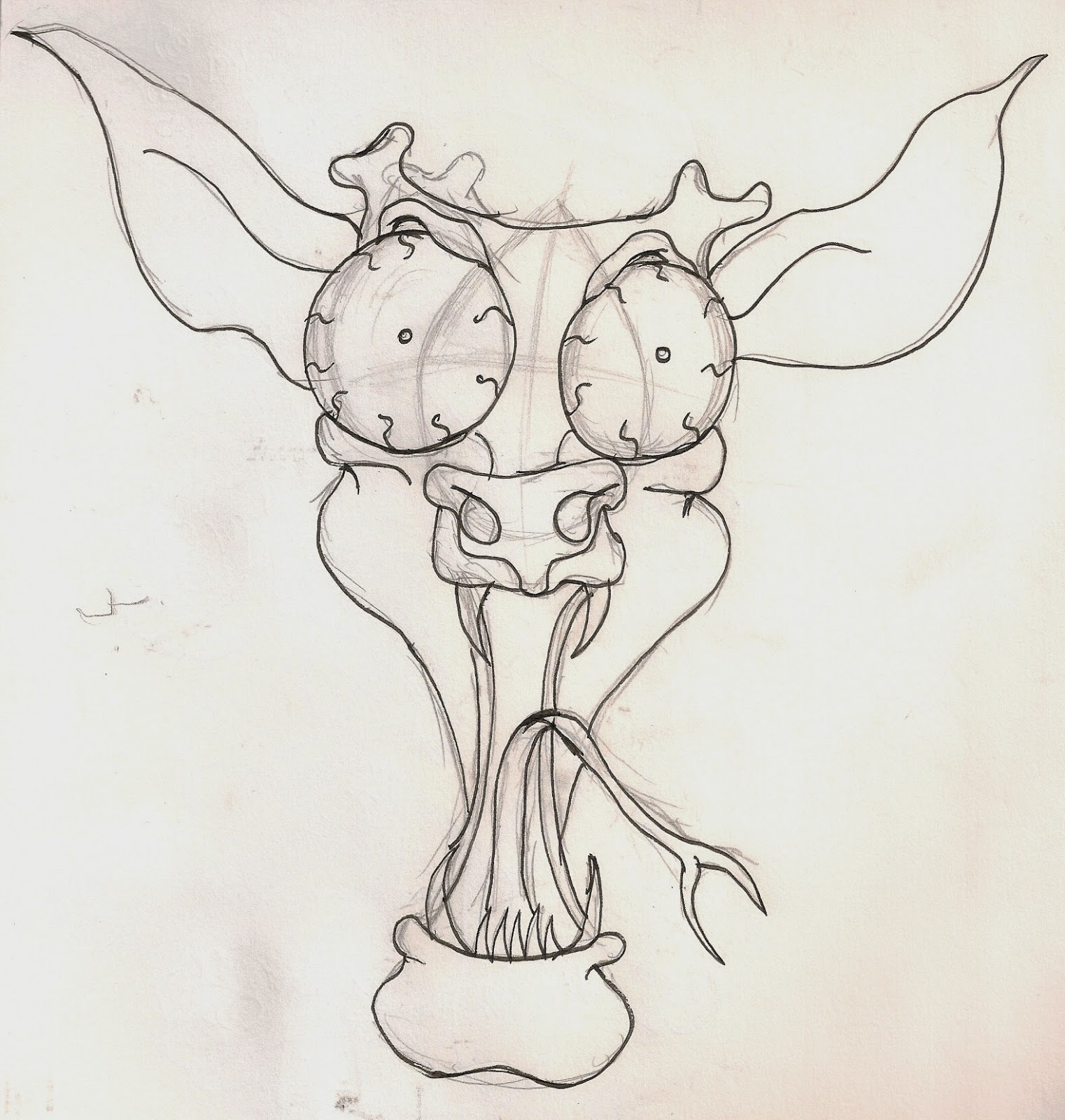 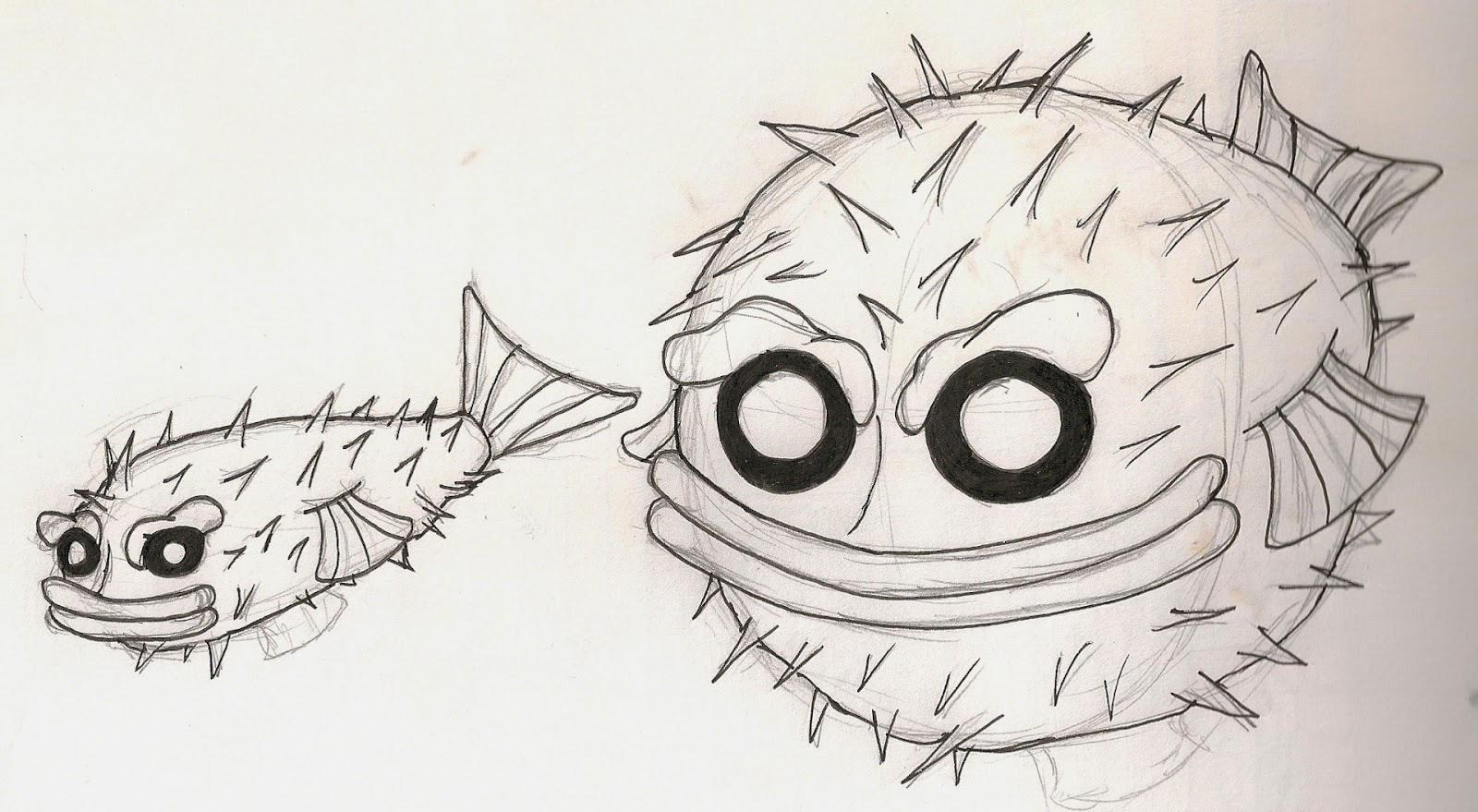 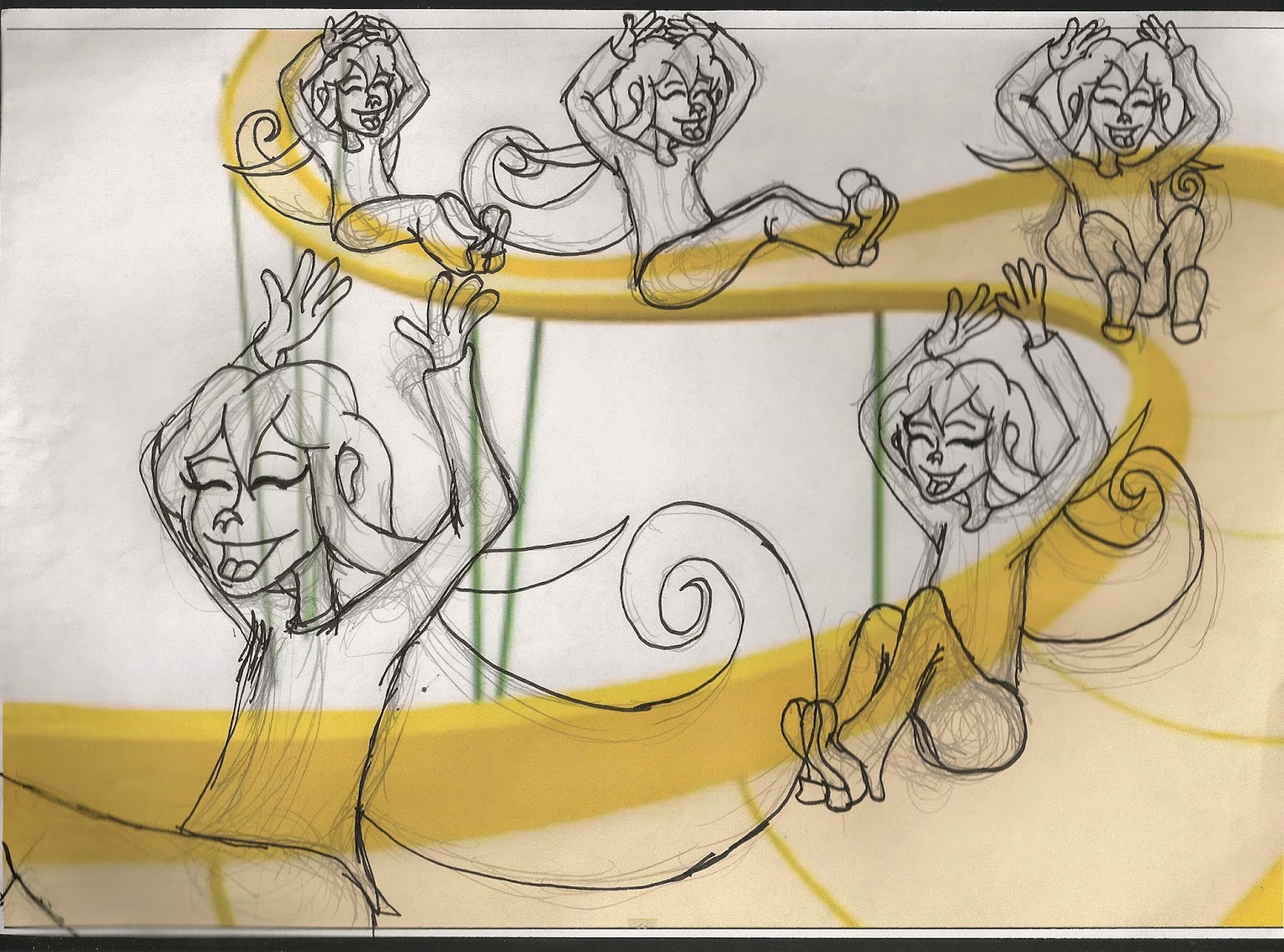 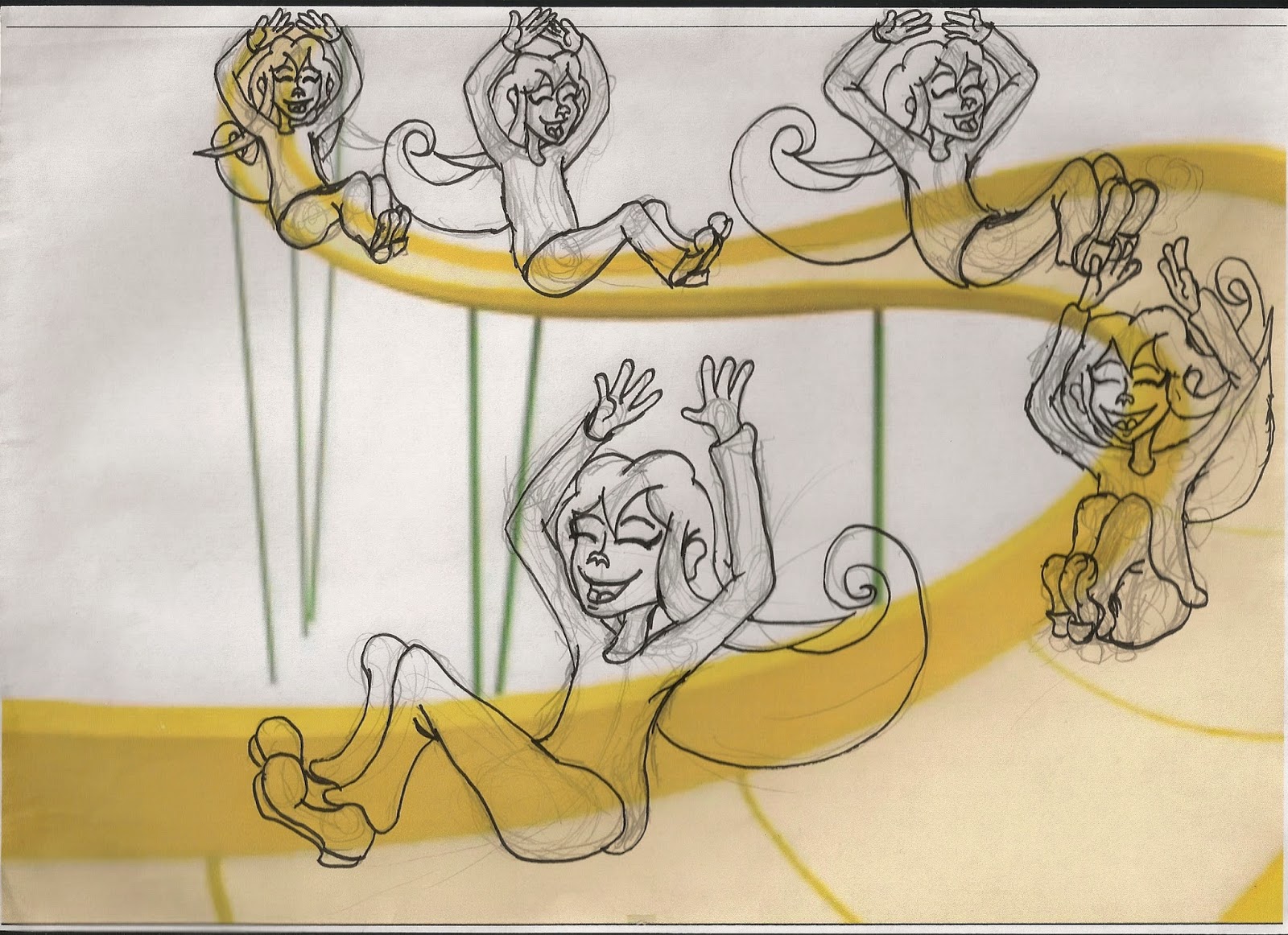 Now here's two unique images compared to the others I've shown so far. What makes them unique? Well, whilst all the above images were key-frames, these two imageries are actually the in-betweening process of Cleo going down the...Errrm magical slide I guess. There should be one of Jonathan I plan to make at a later date. 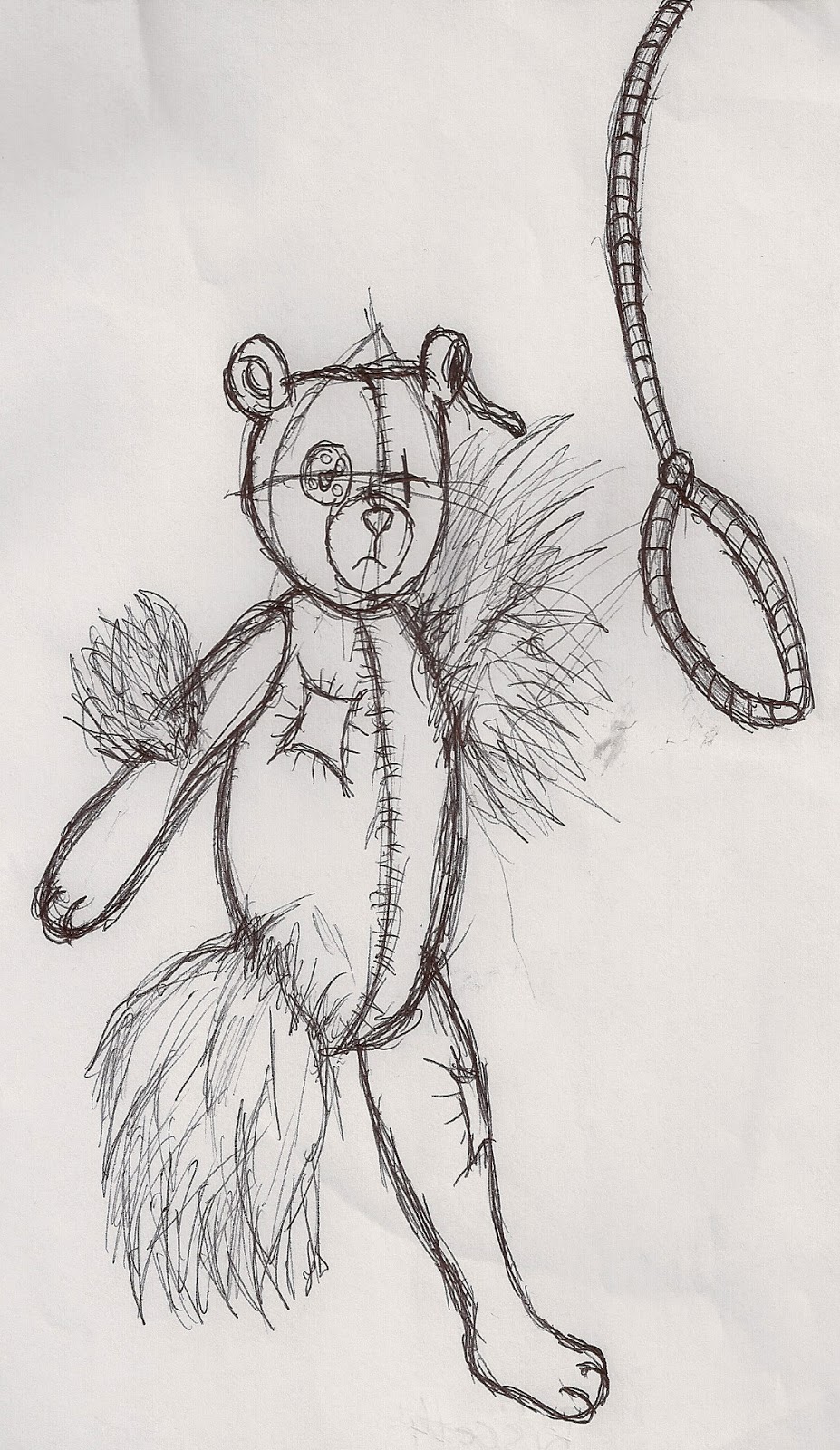 And last but not least the Suicide Bear! You may notice Suicide Bear wasn't in the animation tests video above, but I decided to post this image now anyway and just confirm this character will also be in the film too, but I haven't decided how I'm going to animate him/her/it yet? My heart is kinda leading me to want to animate him/her/it via After-Effects (if I ever manage to get that bloody program back) or via my usual traditional drawn technique? Somehow I don't think his/her/it's movements would work via the latter medium? Ah well, I'll worry about that when I cross that bridge.