Howdy Peeps! It is I once again bringing you the latest news for GANTO!

For this month's update I shall be showcasing a finished animated test of one of the characters from the film.

Remember this image of Queen Nefertiti's head from August's update? 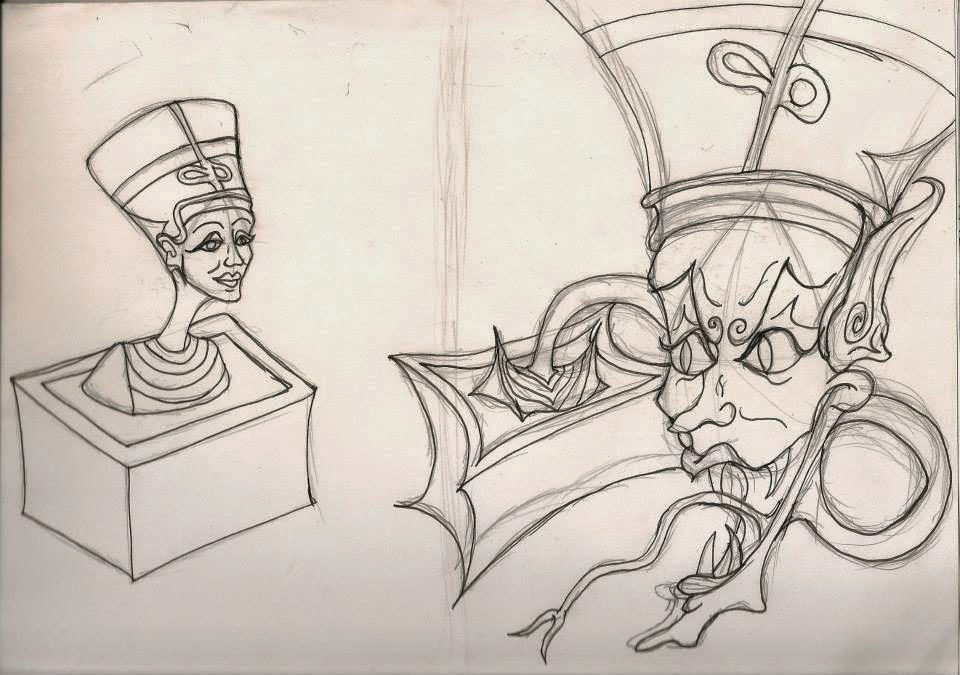 Well since I'd rather get all of the most complicated animation out of the way the first, I decided to animate good ol' Neffie from A - B just as I mapped out in above's key-frame and...

And before I bring this latest update to a close I am going to post this image again, in fact in every single update from now I'm going to keep posting it until I found the voice actors ASAP! 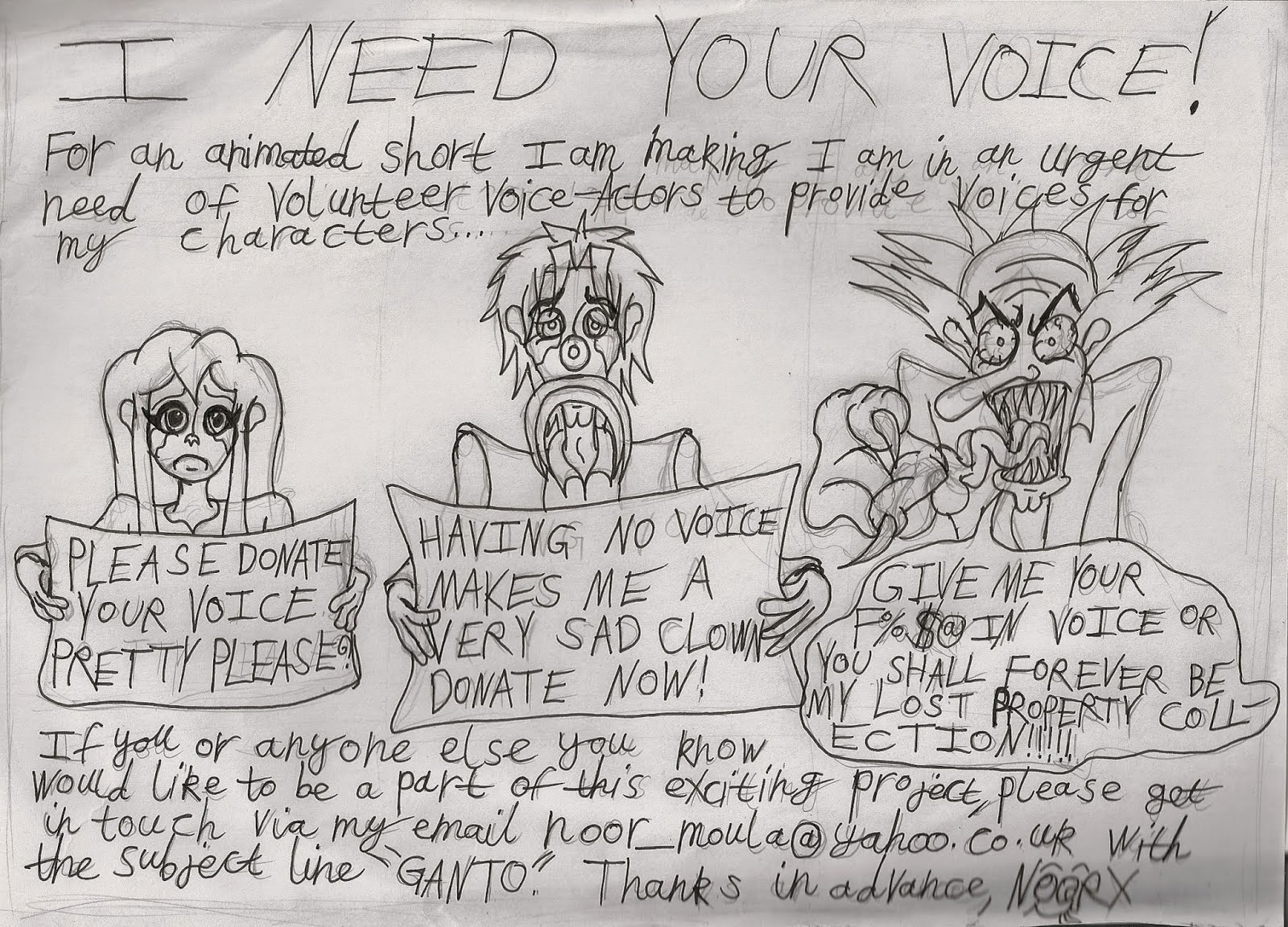