The Return Of Sergeant Nutty & behold the background designs!

Ahoy there Peep Peeps! It is I once again bringing you latest from a far away Galaxy otherwise known as my mind!

Remember Sergeant Nutty folks? Well, he's back! This time with a lot more work put into him design wise, whereas previously he was too rushed. 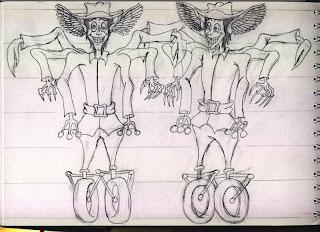 Because at the time he was a last minute concept, I really wasn't sure what to do with him; so I pretty much just left him on my "possible story ideas which may not be" shelf. However, over the months since, the more I thought about him, the more I began to think "actually, this character has some potential" so I decided to re-vist him. I think because he was so rushed at first, I just wasn't at the time that comfortable with him. Therefore I figured why not design him again but this time take my time to improve him and maybe then I'd be able to do something with his character? Of course it's worked because I'm already jotting down some story ideas for him now. However, I'm still planning on finishing the Al Pasheepo short first so Sergeant Nutty's story won't be introduced yet but don't worry, I'll be sure to keep you guys posted so watch this space... 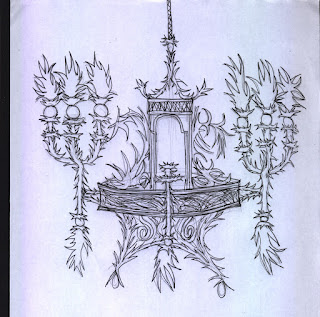 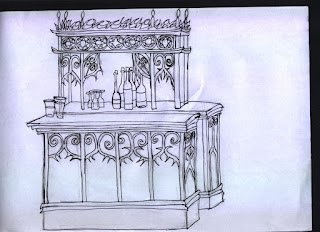 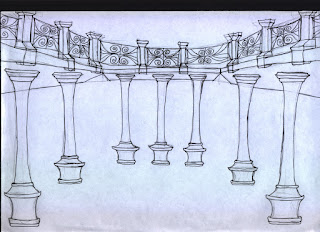 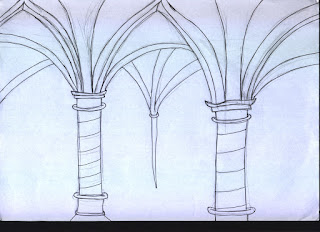 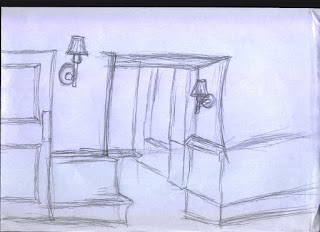 My first attempt at designing a background
(well, we've all got to start somewhere I suppose)

To be honest with you all, designing characters has always been my greater strength and in my opinion, the most funnest to create. However, I do need to seriously need start improving my background skills now, hence why I'm showing you all what I've created so far and which areas I could improve myself on? Any feedback given would be very much appreciated thank you. :)